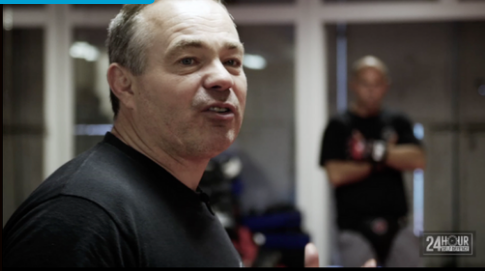 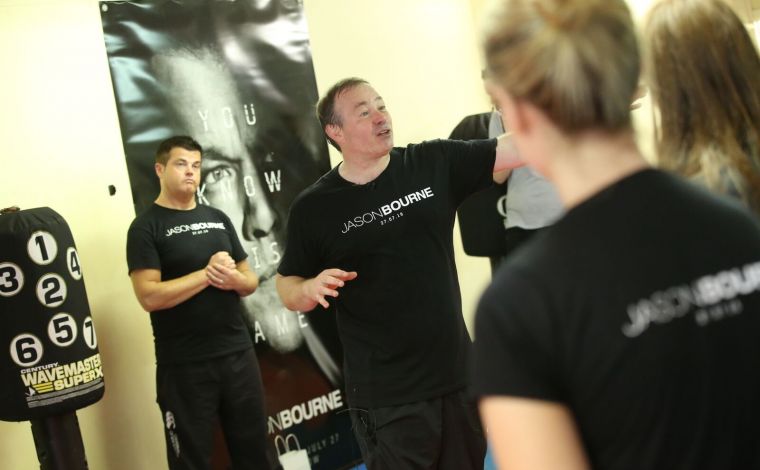 Patrick Cumiskey Brought Krav Maga to Ireland in 2001 with the purpose of teaching everyday normal people how to Protect themselves from Violent assault.

He is also a Jeet Kune Do instructor as well as completing the Gracie Combatives instructors course.

Patrick has been featured on almost every TV channel and newspaper in Ireland.

See Inside the First Class Free